Recess Cleveland normally hosts over 75 different games and attracts over 8000 people at 80+ events each year.  This year, we were hoping to attract 10,000 attendees, but because of the Covid-19 pandemic, we had to pivot.  We’re excited to announce that we are working on 4 new programs in response to the pandemic that […]

Top Factors That Can Help Keep a Playground Safe for Kids

Kids absolutely love parks and checking out all the different ways to play. The issue here is that parks are one of the most common places where kids get hurt. As a result, it’s important to make sure the playground is as safe as possible, regardless of whether it’s a public park or one you […]

42% of schools have cancelled Recess.  Recess Cleveland, needs your support to bring recess back to schools and !!! Please take 1 min of your time to vote for us to win a $2500 grant from MissionBox by: Visit https://www.missionbox.com/organization/461/recess-cleveland Click “Recommend” next to our name. Fill out the required information to vote Share this page, […]

We Accept! Cleveland Magazine PressureLife Challenges Recess Cleveland To Bubble Games On Ice In Duel For The Ages

VS.                  Cleveland culture/lifestyle magazine PressureLife has challenged the Recess Cleveland team to participate in their bi-monthly event, “Pressure Vs.” The staff at PressureLife take on local businesses and organizations and try to “beat them at their own game”.  And they lose. A lot. The Bubble Soccer […]

Ultimate Frisbee actually began right here in Ohio, developed by college students in the 1960s. It features a field just like football with two end zones and is played similar to a football game. To score a point, you have to catch a Frisbee “passed” from the other side by one of your teammates. When a […]

This game started as an actual strategy on battlefields during war. A battle was considered over and won when the other side’s flag had been captured. You’ll need a large playing field, preferably in an area with lots of trees as this game involves a lot of ducking, running around corners and hiding, […]

Dodgeball – a childhood favorite! The court has a centerline with several balls lined up on it, two “attack” lines set up about ten feet back on each side of the centerline and two sidelines. The game starts when all members of the teams rush forward from the sidelines to pick up a ball. […]

Zorbs have had a major impact on humans’ ability to damage our own dignity by giving us the opportunity to cover our bodies in what is essentially bubble-wrap and air cushions and act like ancient gladiators. Add the skills of playing a typical match of the “other football” and you have a […]

Kickball is played similarly to baseball and has been a playground favorite since the early 1900s. If you can kick, catch and throw a ball, you’re ready to play! The field of play is set up like a baseball diamond with 4 side bases and a “pitcher’s mound”. We recommend at least 7 players […] 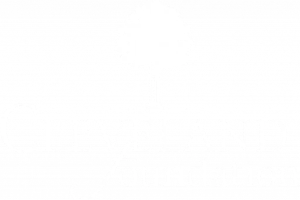 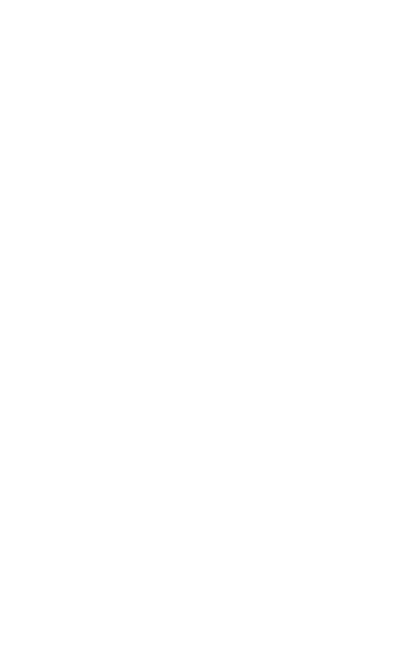 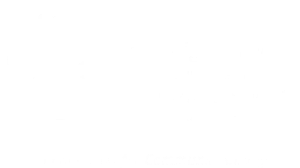 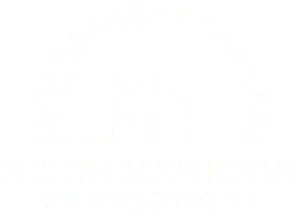